Every once in awhile, you’ll need to give your racket a makeover. How often, you ask? Well, the general rule of thumb requires you to replace your strings as many times as you play per week. For example, if you play four times a week, you should look at restringing the racket at least four times a year.

With all that restringing, would it be better to just buy a new racket? That’s what we’re comparing today. Over time and play its strings will lose their elasticity, so it’s imperative to know whether or not to replace or restring when the it starts to negatively impact your shifts on the court.

As we mentioned earlier, the general rule of thumb for restringing a tennis racket depends on how much you play per week. If you play 3 or 4 times a week, then you should consider replacing its strings at least 3 to 4 times per year.

New strings will ensure high-quality performance. Since your power and control on the court depends a lot on the tension of the strings, keeping them up-to-date is crucial.

Most avid players will have at least two rackets inside of their bags – a backup nearby is crucial. What if a string breaks? Well, that’s just another reason to make sure your frames are restrung with fresh strings as often as need be. And sometimes you’ll be able to tell just by eyeing it. If they look a bit shabby, frayed, or sagging, then that’s a clear sign that it’s time to restring her.

Oftentimes, you’ll even be able to feel the difference in your swing or even hear it. If either of those seems off, then that’s another sign to let you know it’s time to get some new strings put on.

How do you know when it’s time to just buy something brand new instead of investing in new strings? Well, that’s really up to the player!

If you’re moving up in ranks, you may want to start shopping for a more advanced racket. A lot of children will start out with youth rackets that are made for beginners so it’s in his or her best interest to get a better design to keep their play on the right path. And other times, you may want to not only restring your current racket but buy a new one for backup.

The life expectancy of your racket will vary. But there are a few keys signs to look for that will tell you when it’s time to start shopping for a new one. Sometimes restringing won’t be enough because the issues could be in the grip or the frame itself. In fact, if you restring your racket and end up feeling no difference in your swing – it’s time to go shopping.

Also restringing affects the frame, so the more you restring the heavier the toll your frame is taking. But you can have the grommet strip replaced when you restring which will help to extend the life of your racket without you having to purchase a whole new one too soon. 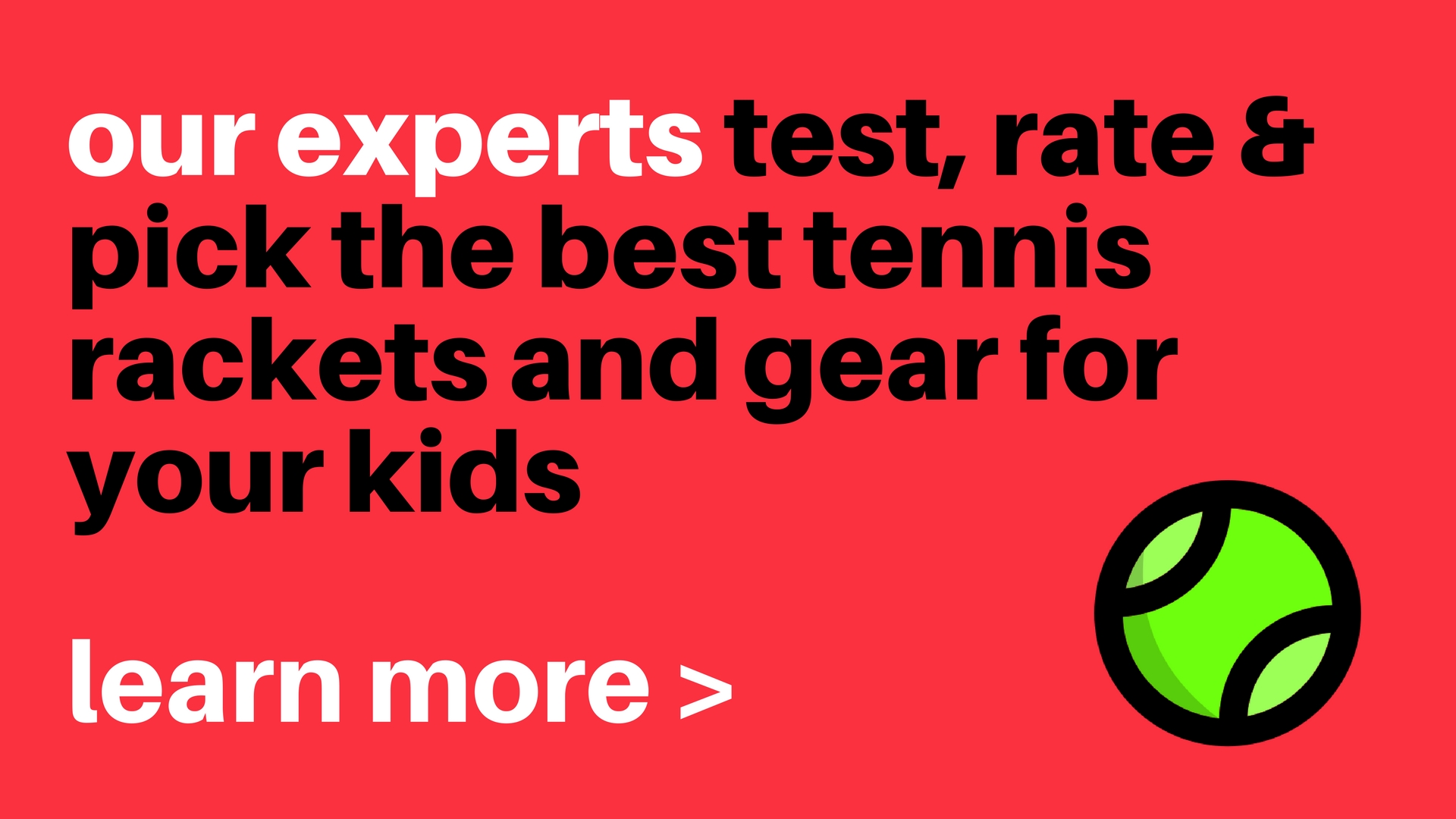 Everything You Need to Know About Kids Ice Skates

The Anatomy of the Modern Baseball Bat