Good defending is the cornerstone of every team that wins the majority of its games. It certainly will take pressure off the attack having to score and it also tends to make it less difficult to win if a team isn’t necessarily scoring goals only to catch up with the opponent. It is also the coach’s role to build a certain kind of pride in his players to enjoy shutting out the other team.

Therefore all players on the team should learn how to defend well including midfielders and forwards and not just defenders exclusively. Players that defend well, with a disciplined, protection first mentality, can contribute a lot to a team and may even realize that they’re playing more effectively than in the past because you dedicated time and effort to become great at this soccer skill. 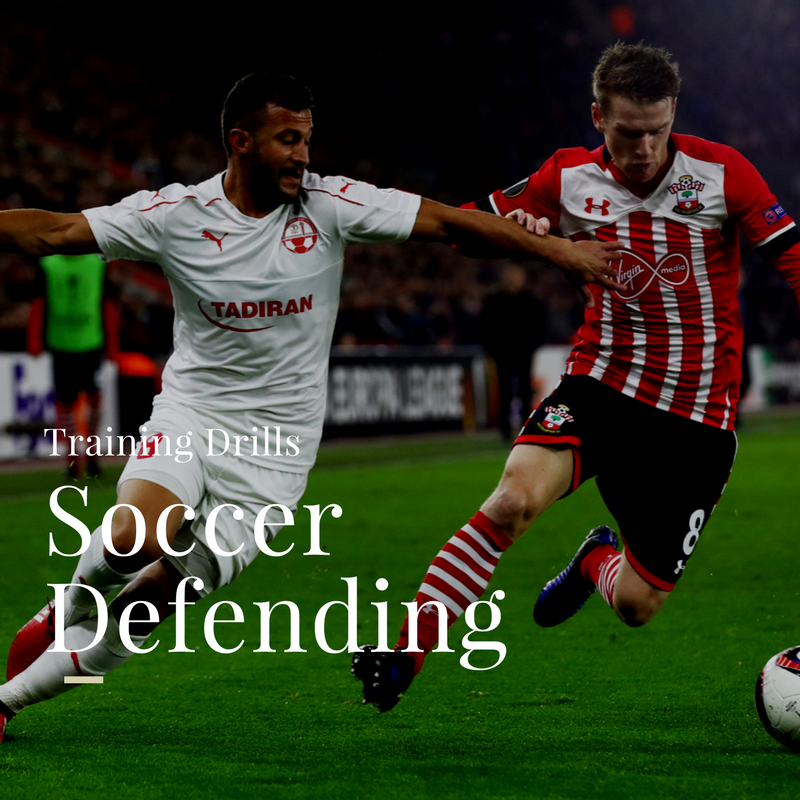 We’ve polled coaches and here are the key coaching points they recommend when it comes to defending:

Check Out Our Recommendations For the Best Soccer Gear

Our experts help you pick the right soccer cleats, equipment, accessories and more based on your age, skill level and goals.