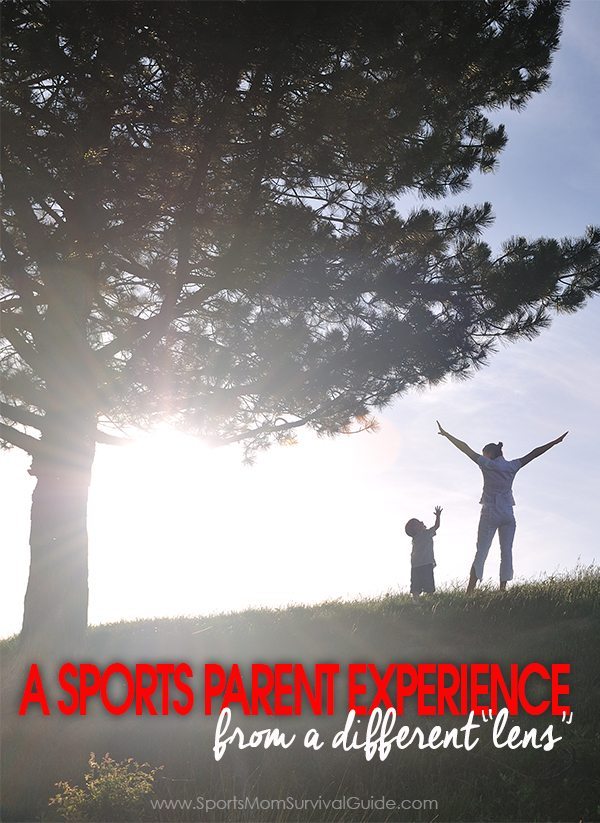 This past summer our oldest son and I went on a short-term mission trip to the poverty-stricken areas of Cartegena, Columbia (one of our parent goals is to provide each of our 3 boys, at age 13, an opportunity to experience, albeit briefly, a world that exists beyond our American suburb). We worked on several different projects and were able to share in some truly impactful experiences. 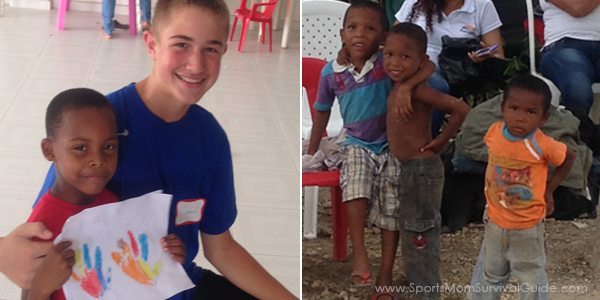 Among those was a trip to one of the children’s hospitals in the area. The primary objective of our time there was to talk with each of the kids (and their parents), distribute toys, and hopefully provide a brief respite from their difficult circumstance. As we proceeded into the rooms (each housing 6 little patients), the images were immediately etched into my mind that will no doubt remain for a long time. In one room was a sweet little 4-year old girl with curly black hair, who could only lay on her back, inflicted by a disease in her legs that restricted her movement. The grimace on her face with just the slightest of movements immediately made my heart ache.

Each bed occupied by a precious little life, usually with a parent nearby visibly weary from the physical and mental exhaustion from the days, weeks and months prior. We eventually made our way to the far corner of the room where a three-year-old lay in the fetal position on his mom’s lap sleeping. When I asked why this little boy was in the hospital, I received the unthinkable response from the translator. This precious little guy had been raped just days earlier, 36 months into his life….. horrific.

This experience and the gut-wrenching sorrow I felt for these children and their parents led me to a slow-processing introspective look into my own life, particularly as a parent.

I was back home and I took my youngest son to his weekend league basketball game. When entering this venue, more aptly described as a big “testosterone incubator” where six games are played concurrently, I usually feel a bit queasy. Whistles blowing, bad calls, coaches screaming, younger siblings running around with dried nacho cheese on their face, on their Batman shirt, or both. Parents screaming at; the refs, their kids on the court, the coaches, basically at everyone except their younger kids running around with their new yellowish-orange “accessory.”

Usually I would fall in line and get up caught up in the game as if the determination of whether the sun would rise the next morning was dependent on the outcome of this particular 5th grade basketball game. However, this day was different. I was fixated on my son. Not in the sense of how he was performing or whether I felt he was putting forth an adequate effort. On this day, these things were meaningless. What was important was just appreciating, enjoying the opportunity to watch my son, watching his fully-functioning legs carrying his healthy body up and down a basketball court, playing, competing, and just having fun. This boy, whom in the blink of an eye went from a newborn laying in his onesie making spit bubbles… to now shooting free throws with 7 minutes, 11 seconds left in this game as a ten-year old.

Whether this jolt of perspective is long-lasting or quickly fleeting, this to me is the true essence of being a sports parent…seizing the opportunity of just being there to enjoy my kids enjoying sports (no matter their abilities) because that inevitable next “blink” will be me longing for the days of being in that gym or at a ball diamond enjoying and basking in the blessing of watching our able-bodied boys playing sports. 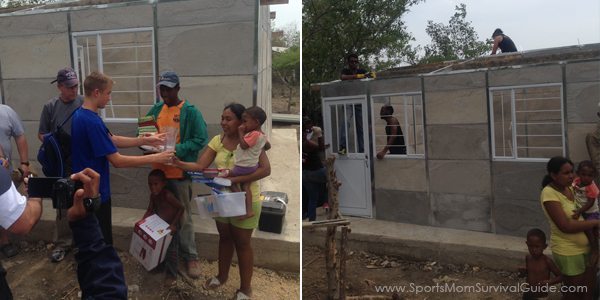