Juggling multiple sports’ seasons, multiple games, with multiple kids and locations around town can be a tough feat, especially when you’re trying really hard to make sure you are at every game. Sometimes though, the math is not on our sides and we have to keep in touch with a spouse or a baseball buddy to update each other on scores or how the last play went.

Even though texting is convenient, using a scorekeeping app is much more concise and easily accessible to everyone who cannot be in attendance to that particular event. Whether it’s you, your best friend, or the team mom who had to make a trip for extra ice to put in the Gatorade cooler, these applications are a great way to keep everyone up-to-date with what’s going on LIVE throughout every inning, quarter, or half. 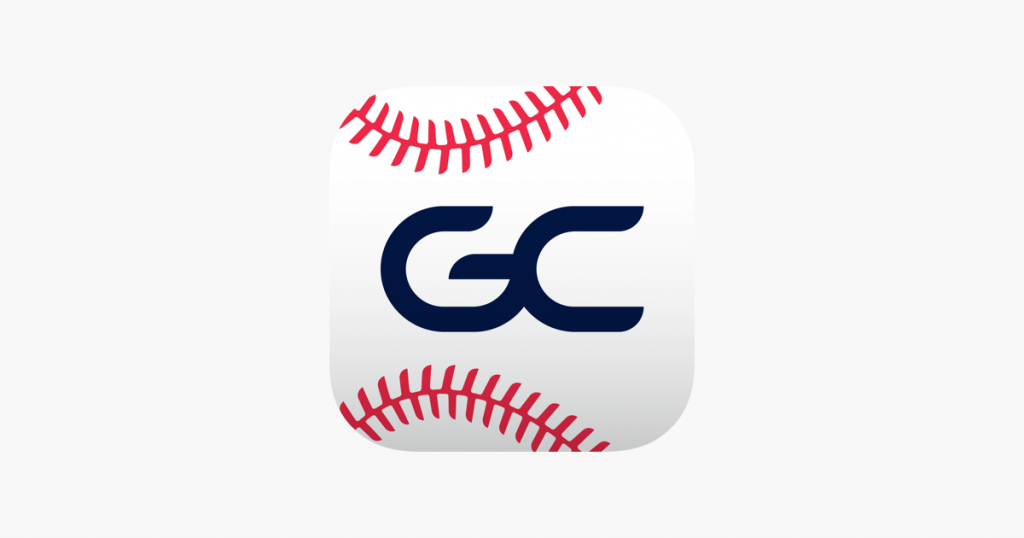 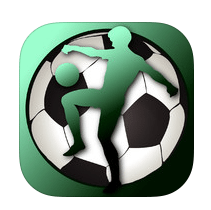 This is a great free scorekeeping app for soccer. The app scores and tracks time at the soccer/football field. Track score, period, shots on goal, and clock time. You’ll be notified when the period ends even if your iOS device is asleep or you are using another application. After the game, you can email a summary to yourself and team players. 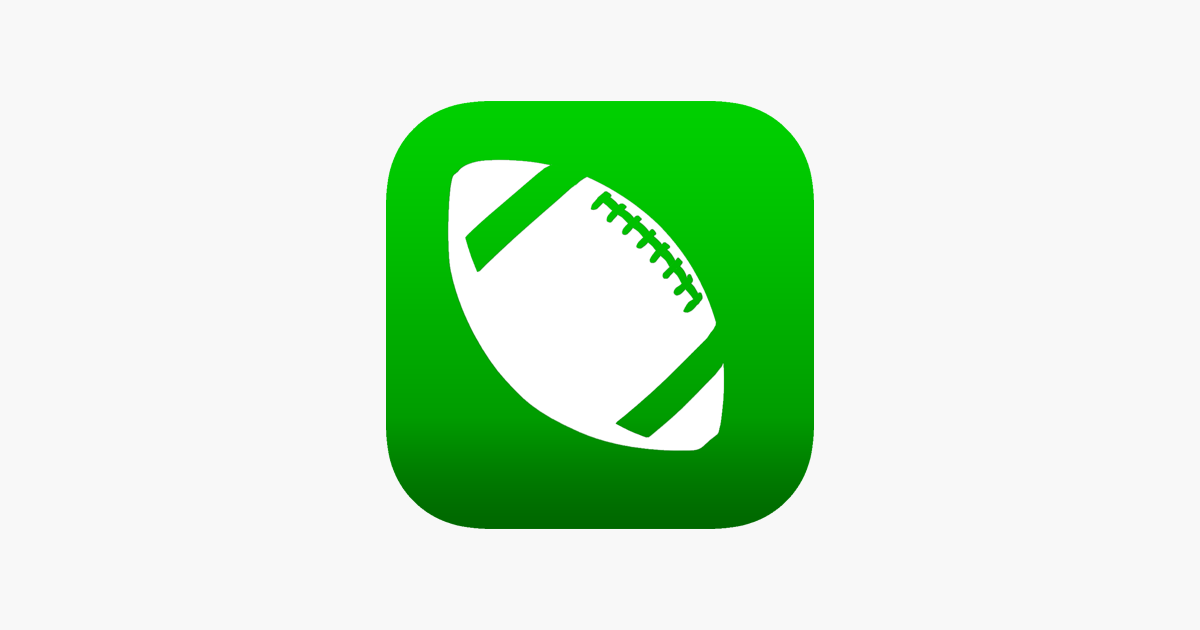 For $4.99, you will get a multitude of features for keeping you up-to-date on the day’s games. You’ll be able to score more than one game at a time, transfer team/game data, Twitter feeds, real-time scorekeeping, as well as: 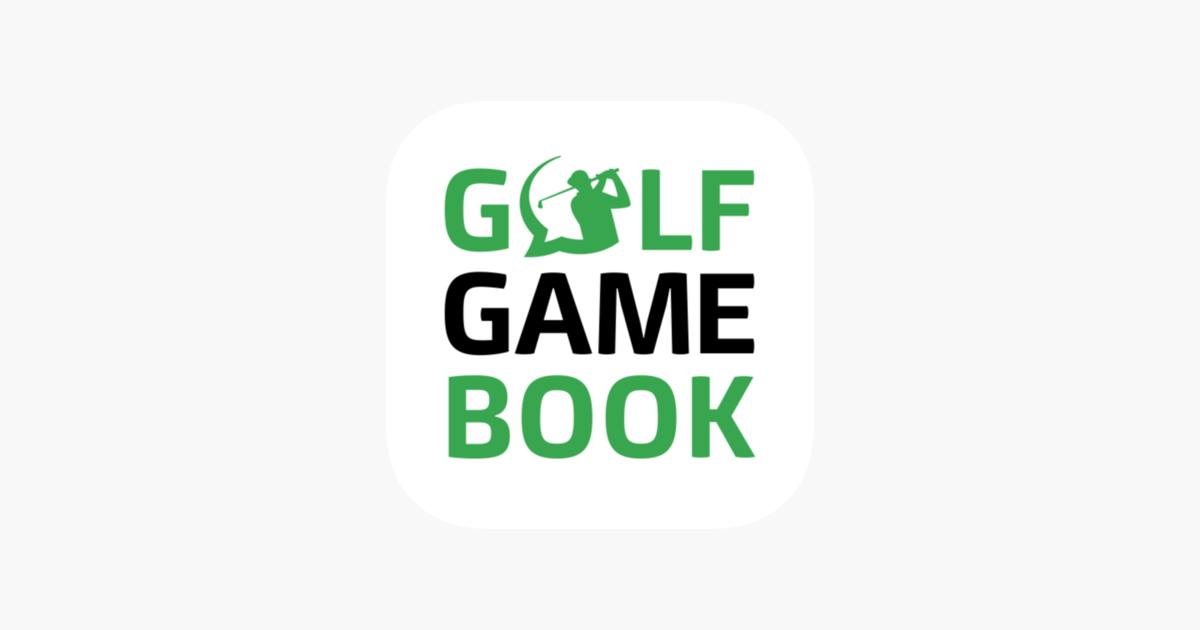 Golfers! This app is great for iPhone, Android, Samsung and Blackberry! This Golf Scorekeeping App is very comprehensive. There are SO many features it’s crazy!  Here are a few key features: 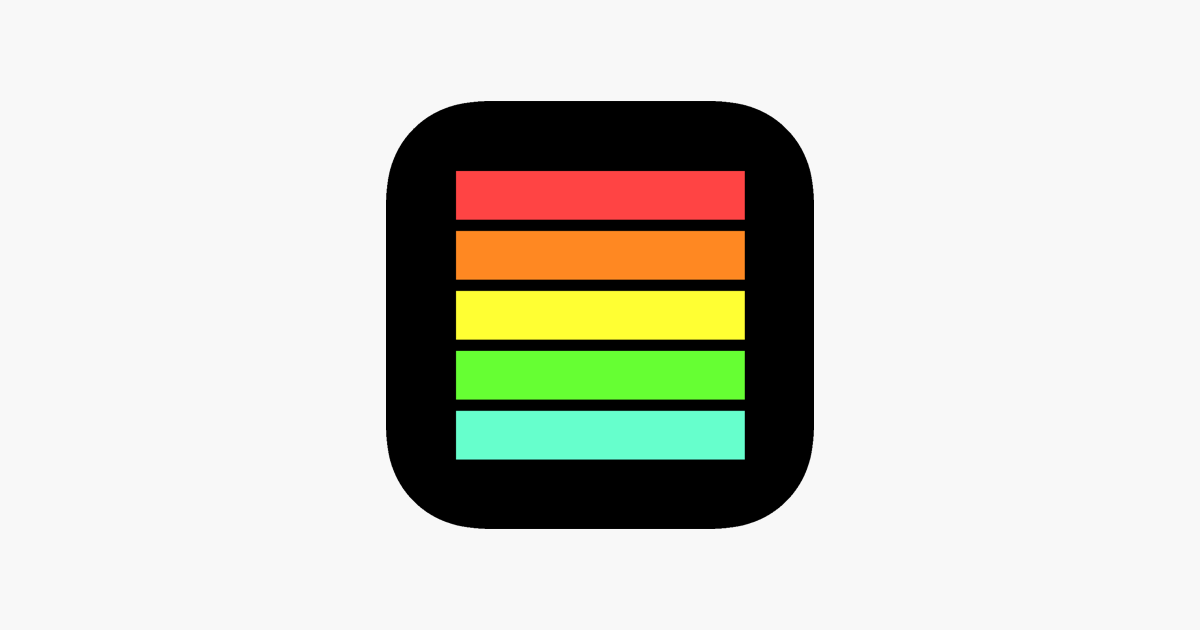 The Scorekeeper XL app is free and available for all apple users. What’s really fun about this app is that it’ll help no only with sports games but board games as well! There’s also a way to share the use of the app with family members – allowing up to 6 users at once. 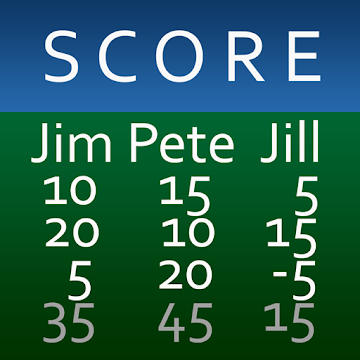 This one is for the Android users. It’s super simple and straightforward to use, simply keep the score of your game on the App and then the App creates an online gamepage and displays every update you add instantly Anyone, anywhere in the world can follow your game as it happens! Sweet! 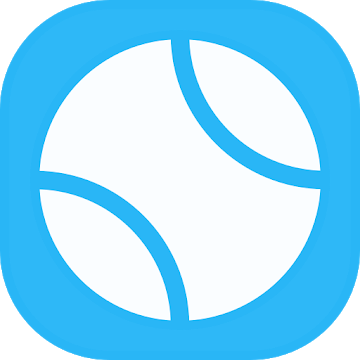 This simple and easy-to-use app is perfect for keeping score of all of those little league games. You can use it for both baseball and softball; and fun fact, it was especially made to keep up with games that don’t have access to real scoreboards. It’s also free! 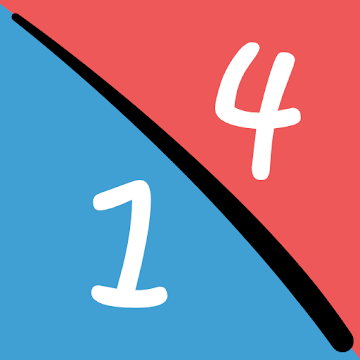 Here’s another good one for our Android users and this one is free too! If you need to be keeping score for different players, this is the app to download. Usable on both smartphones and tablets. You can even keep track of up to four players at a time. 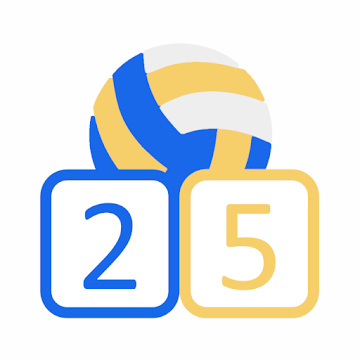 Are you on the search for an app that’s targeted at volleyball? Well, we’ve found the perfect one for you. It’s simple and easy to use with seamless scorekeeping of every point gained throughout a match. Multiple devices can log in at once to make it even easier. 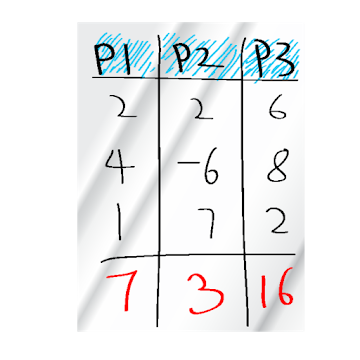 Keep track of multiple players and multiple games with Score Manager. It will take care of any kind of sporting event or gaming needs while easily keeping up the score for that team or player. It’s light on customization but the perfect choice for basic needs.

PEV Safety Gear: What Your Kids Need to Stay Safe