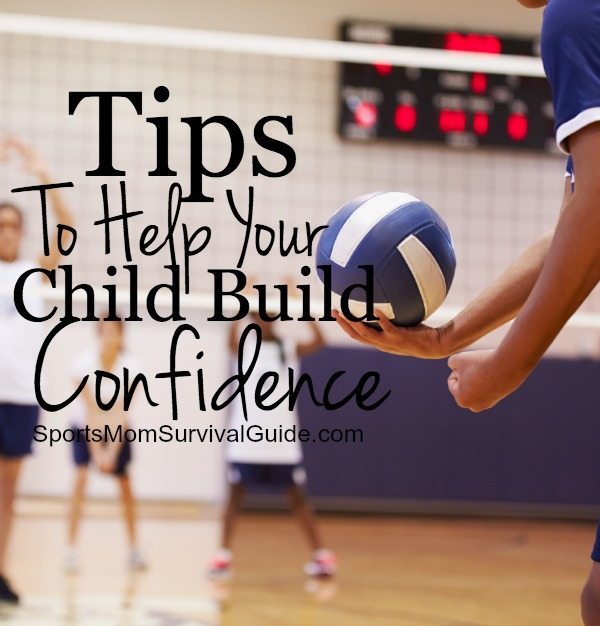 This post is written by Craig Sigl a Mental Toughness Trainer.

Confidence. Everybody wants more of it and lack of it is the second most common issue why athletes come to me for.  (The first is fear of failure).

When I work with young athletes in my office, I often have one or both parents with us for the first part of the session. I do this to find out with our interactions how much of an influence the parent has on the young athlete.

Sometimes I get the helicopter parent who “hovers” over their child like a guardian angel managing every minute aspect of their life.

Similarly is the tiger parent who believes that everything in their kid’s life should be subservient to their idea of “success” and pushes the kid relentlessly.

Then there’s the parent who is ever so caring and does everything to prevent their child from experiencing any kind of hurt.

And there’s everything in between! How does a parent know what to do to best help their young athlete build confidence?

This is the biggest trap parents fall into. They get excited for wins and great performances and then share their kids’ disappointment when they don’t do so well.  The kid then begins the process of organizing their mind around winning and losing, doing well and doing poorly.  Your kids just take your cue and if you are all about winning, then so are they. Winning is not a bad thing, but the problem that comes from this type of mindset is a huge fear of failure.   What you want to do instead is to give them praise like this:

“You were such a great team player when you went over and congratulated your teammate for her score.”

Do not give your young athlete advice or feedback on how they did right after a game, meet or match.  Do not assume they even want your feedback.  Ask them if they do and if they say no, honor that!  Sometimes, the best thing a parent can do to help an athlete build confidence is NOTHING so that the kid can work through an issue on his/her own.  Ultimately, you can’t “Build Confidence”  for them. They have to do it themselves.  It’s not called “self confidence” for no reason.  Kids are literally forming neuro-networks in their brain after a tough game because of the high emotion they are experiencing.  If you jump in at these times, you may be teaching them to be dependent on you.  Or worse, that your approval of them is contingent on them “doing better” next time.

Remind them of their past successes.

Us humans have a survival mechanism built into our thinking from our ancestors that hurts our confidence. We are really good at going over where we are deficient or lacking. Generations ago, this helped us to survive by preparing us for what could go wrong and then preventing it.  That program still has its uses but it’s way overcooked today, especially for sports.

You as a parent need to help an athlete balance this out by coming up with memories of their great performances.  Make an excuse to go down memory lane when the athlete did well in the past and do it often. Point out specific things your kid did well to contribute to that win. Maybe break out the photo album or just reminisce out loud about how great your kid was that time.  Don’t just do it to counter the negative talk they sometimes voice out loud. Do it when there is no real reason to do it other than to reinforce what is good about your kid.    Remind your kid about that great thing coach said about him/her last week or last season.   Balance out that survival mechanism for them by being a success bug in their ear.  Remember, the successes must be totally true and not trumped up or it could have an opposite effect.

Ok parents, let’s do this! 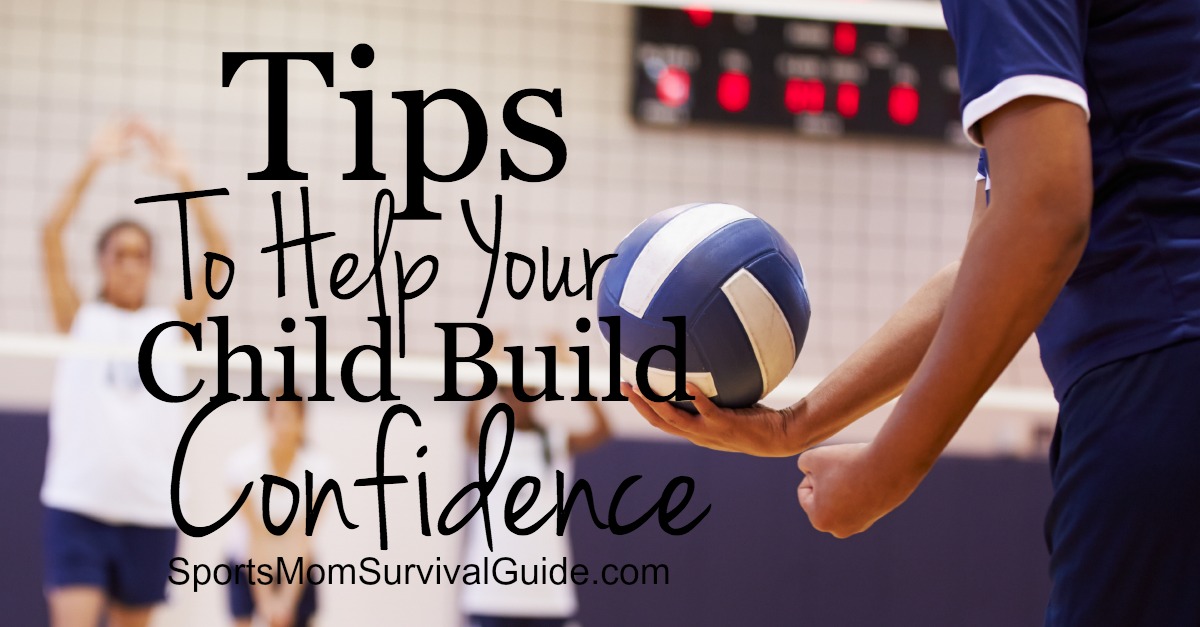 Craig Sigl’s work with youth athletes has been featured on NBC TV and ESPN. Get his free ebook: “The 10 Commandments For a Great Sports Parent” and also a free training and .mp3 guided visualization to help athletes perform under pressure by visiting: MentalToughnessTrainer.com