We don’t see parents on the sidelines with disposable cameras anymore. And usually, there’s only one mom that has her giant Nikon out snapping pics. Instead, most everyone will be grabbing their smartphone recording, photographing, and posting the action.

But the convenience of that smartphone doesn’t mean that you’ll conveniently get grade A, quality photos of the kids. Instead, you may need to learn some tips and tricks instead. Check out these 12 smartphone photography tips that will ensure better photos of your young athletes when game time comes to call. 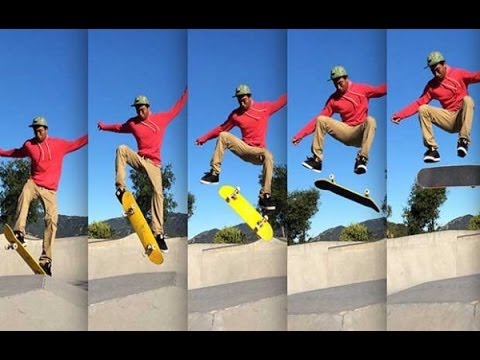 Your smartphone has a nice little feature built right into the camera app and that’s called “Burst Mode.” Utilize it!

All you have to do is press and hold the shutter button to get your camera to begin snapping multiple, consecutive photos. You’ll get every inch of the action and be able to pick and choose which shot showcases the play the best.

Check out this Youtube tutorial video to learn more.

Think About the Lighting

The more light you have, the better for the photo and your smartphone to do its job. The lighting determines the shutter speed on the camera, so the more the merrier at the end of the day.

The focus will be clearer and the action will be crisper. This is especially true when the action is going at a higher speed. Just think about catching a seat under a light if it’s in the evening or thinks about where the sun sits throughout the daytime.

The zoom feature on your camera isn’t the best, so steer clear of it. Instead, take the shot and crop it later. The quality of the photo will dip so low by igniting that feature so just act like it doesn’t even exist.

And that downgrade in quality, well, it gets even worse when the subject is in motion. Cropping though can get you closer without that pixelated, blurred end result. 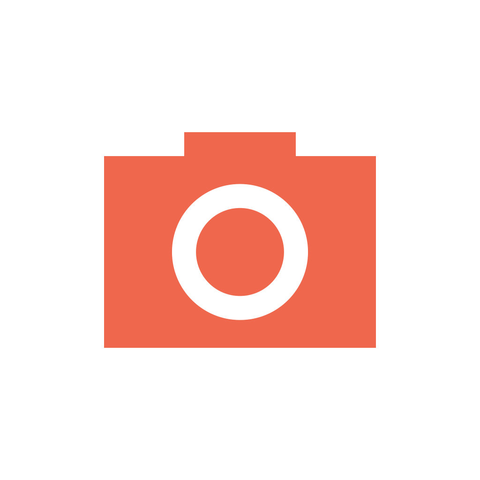 Manual upgrades your camera with features that aren’t automatically included. Shutter speed, ISO, white balance, focus, and exposure are included in the adjustments. There’s even a frame finder includes which makes it easier to grab the shot you’re looking for.

Basically, if you like to manually adjust your camera settings, this is the app for you to use. And it’s perfect for those that want to grab actions shots and already have a bit of knowledge and skills behind their photography – while wanting to use the convenience of their smartphone. 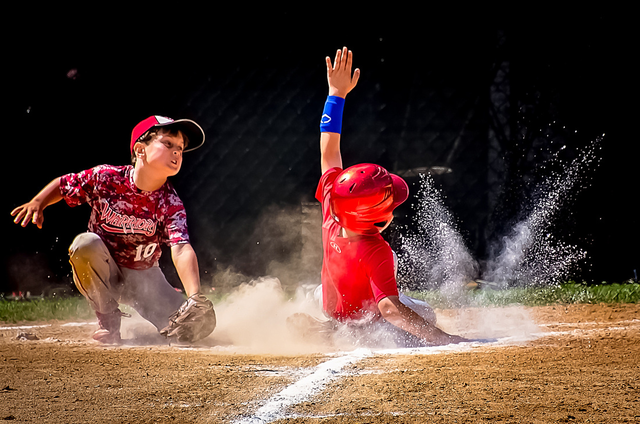 This may seem like common sense at first glance, but you’d be surprised at how many parents need the reminder. Most parents are taller than their kids, so you’ll want to get down to get the shot.

The images will end up looking more “in the moment” and no one will be staring at the top of little baseball players’ heads.

Jazz up those action shots with a bit of editing. One of our favorite editing apps comes from Google and it’s called, “Snapspeed.” It’s incredibly easy to use and has a lot of interesting features to utilize.

Benefit From the Rule of Thirds 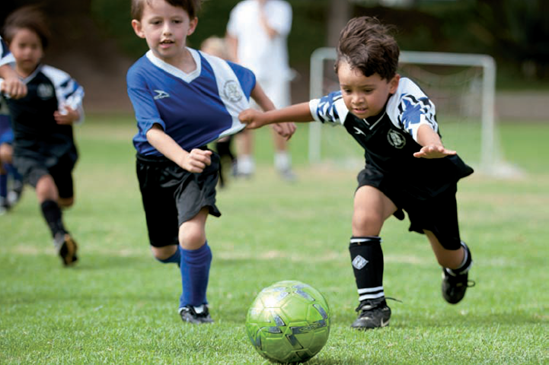 You can pull up a grid in some of the apps or you can just use your eye like when you’re painting, drawing, and the link. Imagine that grid on top of your view to balance and shoot the best photo of the action that you possibly can.

This will keep your focus centered, no matter where the happenings are going on throughout the fields or courts. 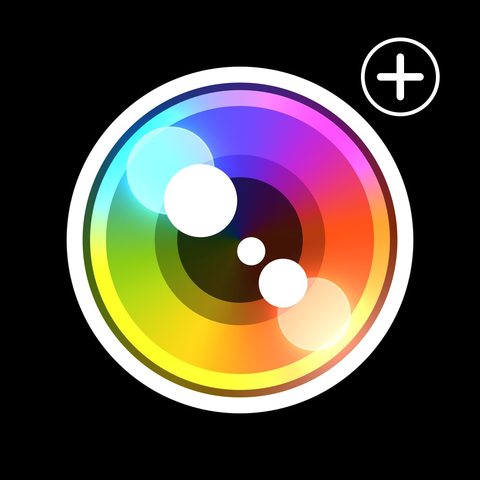 This is another photo app that will help parents get exactly what they need out of their sports photography ventures. There are added features such as focus and exposure that you can take the manual route with as well as an incredible flash benefit and leveling of photos.

To predict the action and get the shot, you’re going to have to know the game. Make sure you know what the rules are and what’s happening – before you just start blindly taking photos.

In fact, if you have to, do some research before your little guy or girl steps out onto the court. You don’t want to be lost in the action without getting the memories that you want. 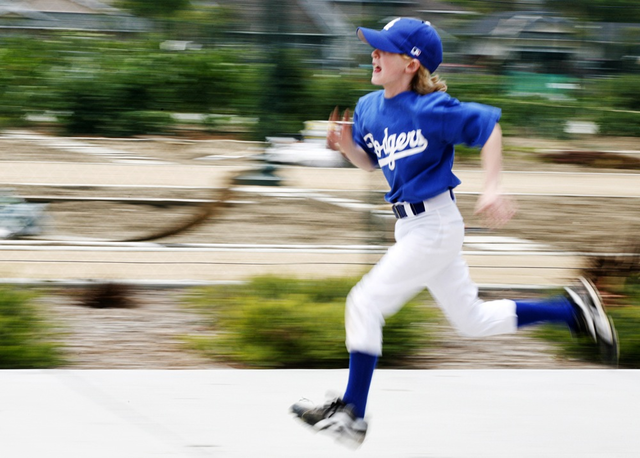 When there’s a lot going on, just tap the screen and help your camera focus on what you need it to. This manual focus feature on smartphones can be a real lifesaver in the photography department, especially when there’s a field or court-full of players to grab shots of.

You can get some tips on the how-to from this Youtube video.

You’ve got to be ready to get the shot, no matter where it is on the field or court. We urge you to consistently be panning your camera and focusing in on the action in shutter mode. This will ensure you to grab one, two, or more photos that have a bit of gameplay inside.

If you hold your camera in one spot and quickly move it instead of the constant, slow panning of the area, all you’ll get is a blur of the movement. Just go into the photo taking knowing to follow the subject matter for the entirety. 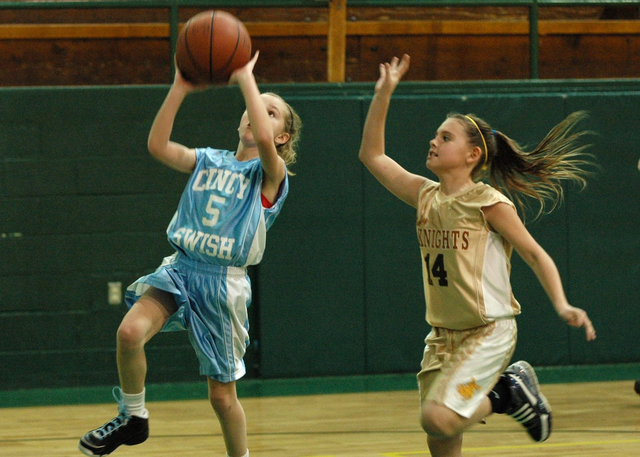 The closer you can get to the gameplay the better. Action shots are best when they’re clear and up close. So, you’ll want to plan ahead.

Whether there’s a fence involved or you need to get to the sidelines early to get the best seat in the house, the better you prep, the better those photos will end up being. You won’t want to rely on the zoom feature, it’ll just cause a blur!